About 15 years ago we started dreaming of our own place in a beautiful, warm country. A place where we, together with nice guests, could enjoy the sunny, southern life. However, since dreams do not come true by themselves, we started to work on it. A multi-year search took us to dozens of locations in Spain and Italy. We discovered what we liked, what made us happy – or not – made hundreds of photos and filled up a lot of writing pads.

And then, one day, we came to the Marche region and instantly fell in love. Why? Because we immediately felt ‘at home’. The Marche is rural, pure, sunny, not yet discovered by mass tourism and is populated by friendly, helpful people. And of course there is much more, but we would like to let you discover that for yourself…. 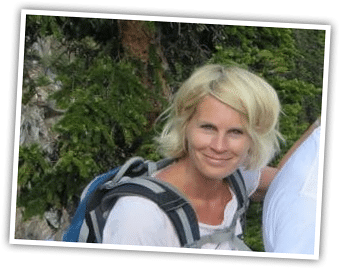 Petra (van de Logt) was born (1973) and raised in the city of Almelo. After High School she studied at the Academy for Social Work, which in practice did not turn out to be her calling. A career as executive secretary suited her better and brought her to Holec Holland in Hengelo as the right hand of the HR Director…..

Petra ended her career in September 2015 as executive secretary at the hospital in Winterswijk and since then she has been working full time to make the dream of Casa Bosco a reality. And with success! 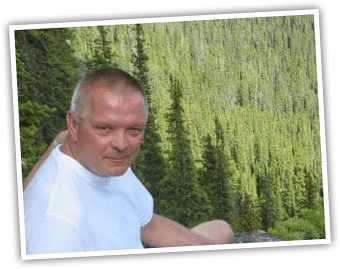 Hans (Bos) was born (1957) and raised in a village near Rotterdam. After his education at the Royal Military Academy in Breda, he served for 7 years in the Air Force. In 1986 a switch to trade and industry followed. At what was then called Turmac Tobacco Company, he fulfilled various HR functions and worked for more than four years as Plant Manager. He then went to work as HR Director at Holec Holland in Hengelo and after that, in 2000, opted for the interim profession.

Since 2003 he is co-owner of AIM4, a network organization of independent interim professionals.

Together we are eager to give you a wonderful, carefree holiday in beautiful Italy!  |   We look forward to seeing you at Casa Bosco!